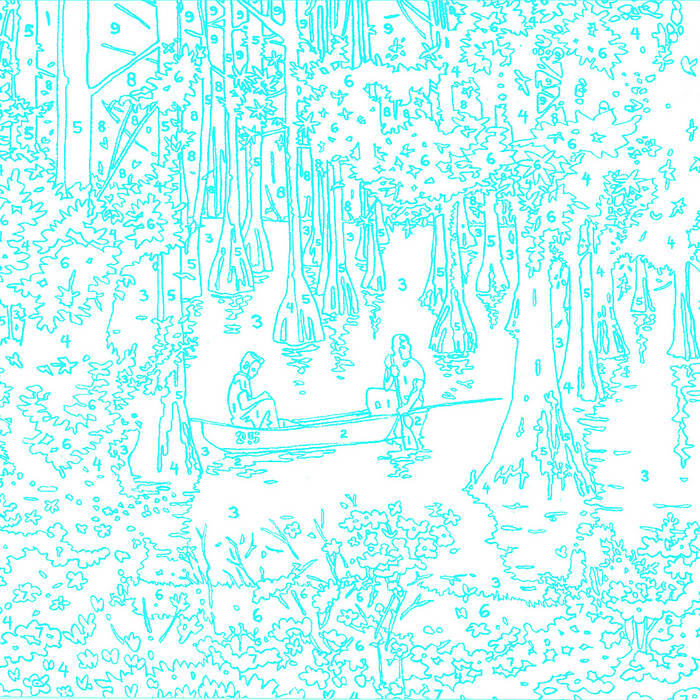 This is the third recording in the “Say No More” project. I started by asking the players to record solo improvisations, separately, with no communication with each other nor instruction from me. I then used a computer to explode these solos into fragments, and assembled a “band” piece by piece from the splinters. The result became the “Say No More” CD, issued on the Zurich-based RecRec label.

I then created a score of the compositions I had created on the computer using the solo improvisations as sources. I gave to the the score and the computer-generated tape back to the musicians, instructing them to learn their parts. Then, as a live, flesh-and-blood ensemble, we rehearsed the works, toured with them, and recorded a live CD at the ORF in Vienna, “Say No More in Person,” released on the Transit label.

Recent decades have seen the emergence of virtuoso musicians whose facility is concentrated in highly personalized vocabularies of unorthodox performance techniques developed through extensive improvisation. For the compose, this poses the conundrum of how to write for such players.

One approach, most often found in academia, has been to develop notation that describes these techniques in the same standardized way that orthodox notation describes conventional playing These efforts have for the most part been dry and, well, academic. In part this is because the complexity of many extended techniques defies simple notation, and thus the scores become clumsy and inhibiting. Furthermore, the whole endeavor of developing a standardized vocabulary of extended techniques runs directly counter to the idiosyncrasies which propel the developments composers are trying to capture.

Another approach has been to mix conventionally-notated music with improvisation involving extended technique in the same composition. This approach has come primarily from the jazz tradition, and is an extension of the “chart” in which a notated “head” is extrapolated upon by an improvisor. The problem here is that the improvised sections tend to lose any organize connection with the written section, and necessarily so. Since the written sections are composed with conventional notation, they cannot contain the extended techniques that are at the heart of the improvisation.

Finally, there is the “indeterminate” realm of chance music, game pieces, and so forth. Here, composers avoid unduly inhibiting the players, leave room for the players to be their unique and cantankerous selves, and even avoid obvious seams between composition and improvisation. Yet they achieve this by sacrificing their ability to “compose” in the sense of specifying what happens when, what should follow from what, and the overall line of development and tension.

With the present project I have tried for something different. Scince I have composed directly in the audio medium using the players’ own improvisations as my source, I a free to be quite precise in determining exactly what should happen when. At the same time, I can remain confident that what I am creating is idiomatically organize to each player’s extended vocabulary. The score as it exists on paper is only a supplement to to the audio tape I create, thus I can indicate highly specific events and actions with simple notation Finally, the seam between improvisation and composition vanishes – it is all improvised and it is all composed.

“Verbatim” is a profoundly collaborative work. I have created a context in which the musicians can bring all their accumulated musicianship to bear, and they have been ore than generous with their contributions. For the purposes of copyright, for which we must take this new thing and fit it into old categories, “Verbatim” is a “derivative work” which I as a composer have derived from three generations of human/virtual collaboration with these musicians. For my own purposes, all I can say is that my interest lies not in the boundaries of ownership but in the creations of new terrains of collaboration. And, or course, deepest thanks to the players.